Tickets now on sale On-Line or at the Box Office

The Imperial Theatre is proud to welcome back Donovan Woods for two unique concerts on April 20 & 21, 2022.  On April 20th Donovan will be performing an intimate acoustic set and on April 21st he will be performing with his full band.  Tickets are $59 for each show and go on sale September 24, 2021.  The first 10 people to purchase tickets for both shows will receive access to a meet and greet with Donovan. 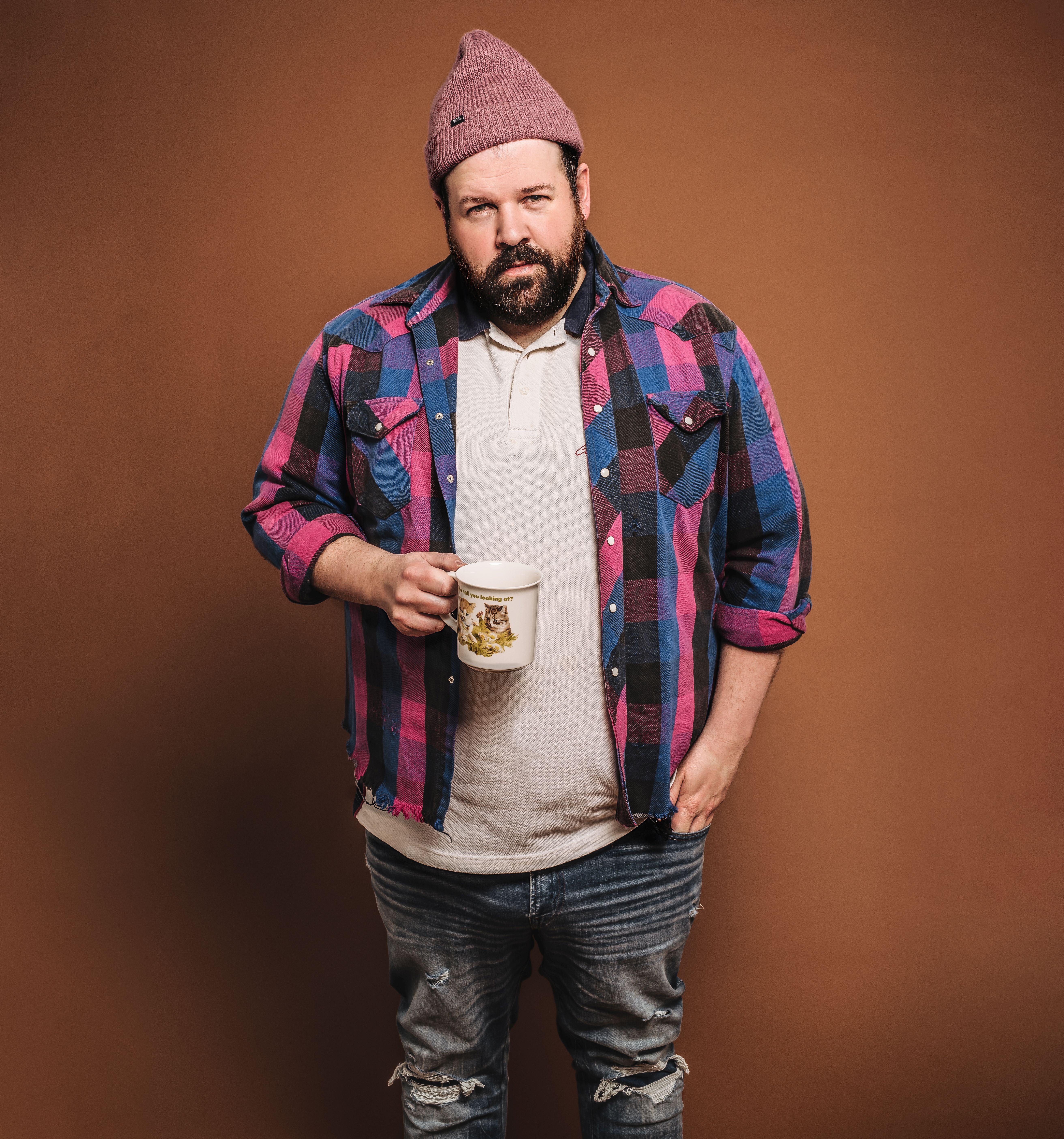 DONOVAN WOODS Late at night, when a hush fell over the house after his kids went to bed, Donovan Woods got to work on his latest album, Without People.

In a makeshift recording studio at his Toronto home, the acclaimed Canadian singer-songwriter tracked his vocals and guitar alone and then emailed files to producer James Bunton. As Woods’ new songs took shape, backing musicians sketched out their own parts in isolation from their respective homes.

This is not how Woods, winner of the 2019 Juno Award for contemporary roots album (for Both Ways) and whose global streams have surpassed 220 million, prefers to create music.

“So much of what I like about making records is the spontaneity of making music in a room together, and we missed that,” Woods says. “But we tried our best to re-create that feeling.”

Out now on Wood’s own Meant Well label, Without People has been acclaimed as “a nuanced experience” (American Songwriter), a thoughtful exploration of “fleeting interpersonal moments now under the microscope” (NPR/KUTX) and “various aspects of human connection” (Rolling Stone), and for striking “a gentle, poignant note” (Billboard). It was so successful, in fact, that it led to a deluxe edition in 2021 and digital streams well beyond 20 million.

So much of the album’s allure is rooted in how Woods connects with his collaborators and imparts the intimacy so many of us crave. You hear it in the way the harmonies pile up in gossamer layers on “Seeing Other People” and in the tenderness of “She Waits for Me to Come Back Down,” Woods’ evocative duet with rising singer-songwriter Katie Pruitt. On “Lonely People,” buzzed-about British singer Rhys Lewis delicately echoes Woods’ sentiments about wanting to be alone – until you’re suddenly lonely.

As an in-demand songwriter whose work has been recorded by the likes of Tim McGraw (“Portland, Maine”) and Lady A’s Charles Kelley (“Leaving Nashville”), Woods enlisted a who’s who of fellow songwriters for Without People: Ashley Monroe, Dustin Christensen, Femke Weidema, and Ed Robertson (of Barenaked Ladies), among others.

Those collaborations highlighted a growing truth about Woods: As respected as he is as a solo artist, he continues to evolve and work with musicians across disparate genres. As he does so, his own songs have become more dimensional as he digs into new sonic textures. Woods’ featured vocals on Dabin & Nurko’s “When This Is Over” glide into anthemic dance pop, and yet Woods still sounds right at home.

For “IOWA,” a bucolic meditation on dreaming of a place you know doesn’t exist, Woods found a kindred spirit in Grammy award-winning singer-songwriter Aoife O’Donovan. Together they find power in grace and economy as their voices entwine.

“Being Together,” his latest single (out July 9), further defies expectations of what a Donovan Woods song sounds like. Initially acoustic, it unfurls with snatches of distorted instruments that are both dizzying and luminous.

“Life is of course short, but it’s also really long. I was trying to write a song about that. The heartaches that felt like they were gonna ruin my life, not only do they no longer bother me, I don’t even remember them,” says Woods, who co-wrote “Being Together” with Steve Robson, the English songwriter who has scored hits with everyone from Carrie Underwood to Miley Cyrus.

“It’s about learning that someone you still have feelings for is suddenly in the same town as you for the night, and the inevitable thoughts and chain of events that might set into motion,” he says.

Equally at home in folk and country music — and even electronic pop, it now seems — Woods mines small moments to find greater truths on his latest album.

“I dove in deeper on this album than I ever have,” Woods says, “and I can say that I tried my hardest to write truthfully about the people I’ve loved and the things I did wrong, and add my little verse to the story of what it feels like to be a person.”